Bring chairs and blankets to sit on. 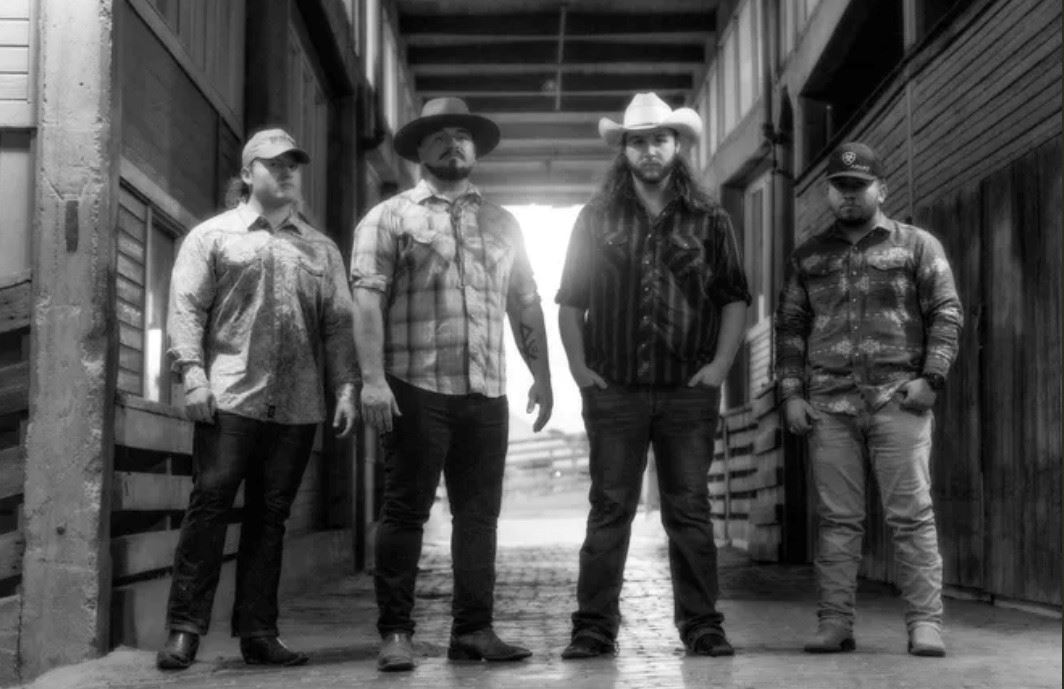 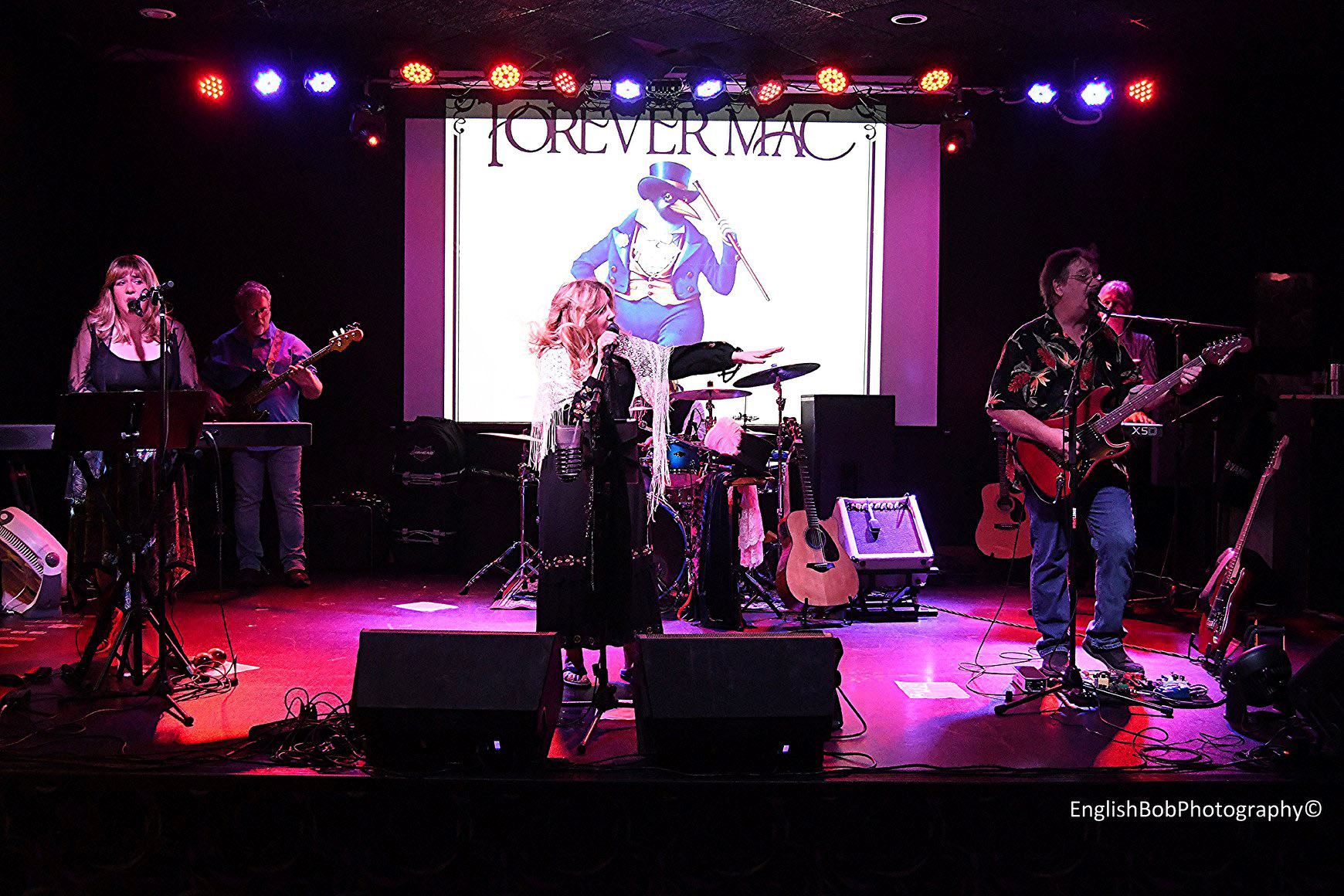 Presented by State Farm, Tim Tobey insurance agency, this concert will feature Forever Mac, comprised of six Dallas music veterans, exploring some of the most powerful and influential music ever made. Faithful re-creations of those beautiful harmonies and iconic instrumental tones will take you back to the days when Fleetwood Mac’s hits ruled the radio. Forever Mac's continuing fascination with this legendary band makes it possible for them to bring you a wide variety of music and feature performances from the Fleetwood Mac and Stevie Nicks catalogs. Come and share this magical live experience with us!

Parking: Ample parking is available.  Please enter the park via the center drive as the north drive will be closed for food trucks.

These events are free and open to the public.  No tickets needed.  Food for purchase will be available.

This concert series is made possible by a grant from the Midlothian Community Development Corporation. Presenting sponsor for the October 8th concert is Methodist Midlothian Medical Center.